Anne of Green Gables Came to Life in Tampa

July 08, 2013
It may not have been Prince Edward Island but for me, a modern "Anne with an E" came to life this weekend.

We were at Tampa Union Station built in 1902 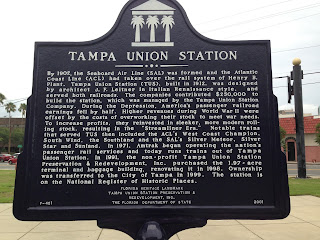 I was admiring the clock tower, which of course didn't show the correct time. 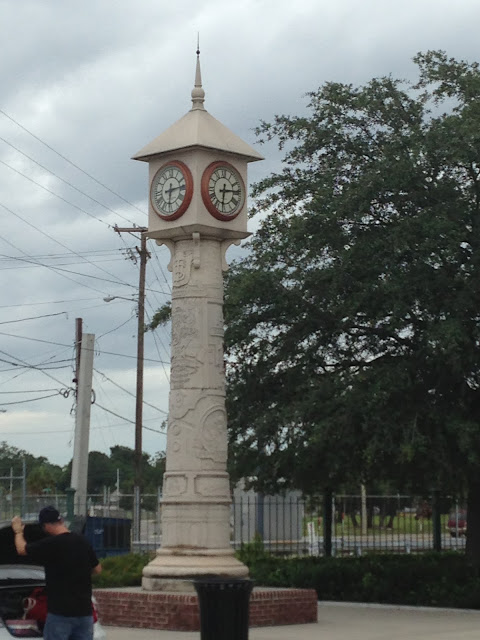 I was sitting on a bench, reveling in the vintage look of the old station trimmed in Yellow and Green 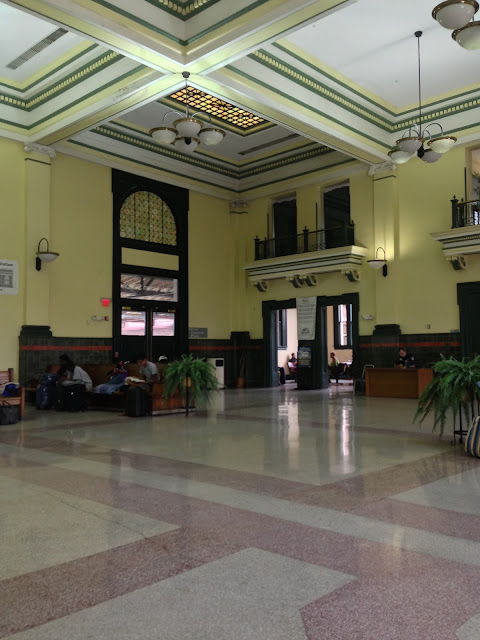 When I turned to my right and there in a straw hat and long braid and slightly auburn hair sat Anne and a modern looking Marilla straight out of the pages of Anne of Green Gables! 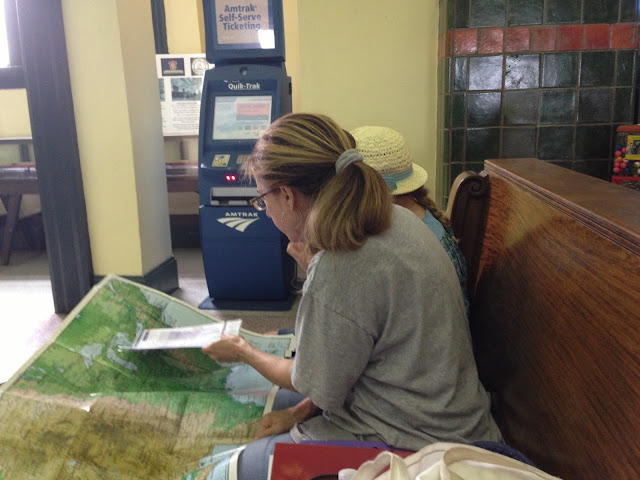 We began to chat and this grandmother was taking her granddaughter on a cross country trip by rail.  Beginning in Tampa then on to New York, Chicago, Albuquerque, Los Angeles and on home to San Francisco.

It wasn't a wincy dress she was wearing, this modern Anne with an E, but she was Anne all over. 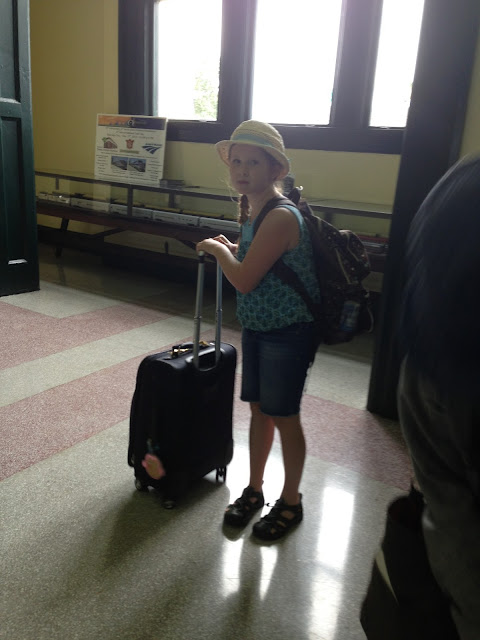 The train was called while we chatted and off they went 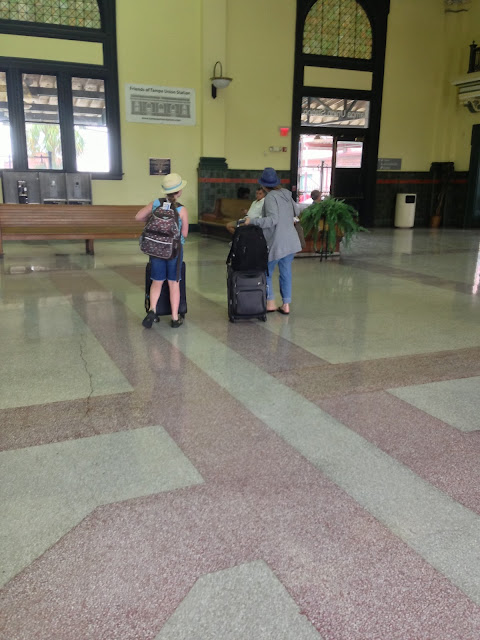 and then they were gone. 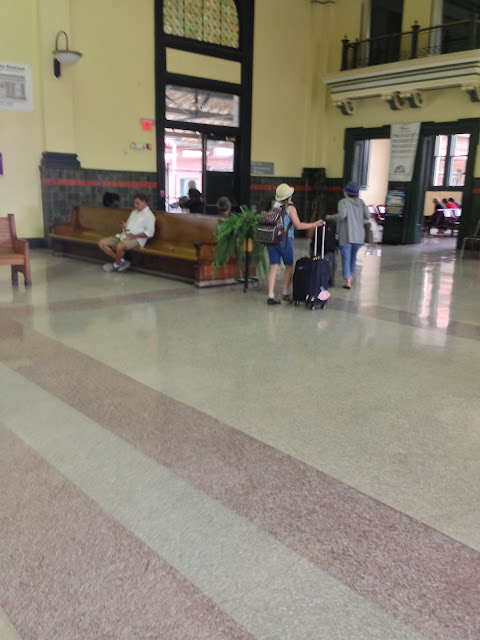 A storybook came to life for a brief moment in time.  Anne of Green Gables is a favorite book and I've read it countless times since discovering it about twenty years ago.  I knew they had boarded the train, but as I left the Tampa station I couldn't help glancing at the "mulberry tree" next to the clock tower to see if  Anne with an E was in the lofty branches looking towards Prince Edwards Island where there was much scope for the imagination!

Jill's comment below got me to thinking that perhaps I did have Anne on my mind!  Here is a link to her post about her former home on Prince Edwards Island

Jill said…
I think maybe you have been thinking about Anne ever since my post! Time to read the book again

Gemma Wiseman said…
Such a lovely idea connecting a young girl met by chance with one of your favourite characters! Delightful post!
July 9, 2013 at 4:25 AM