The Crazy Change of Seasons 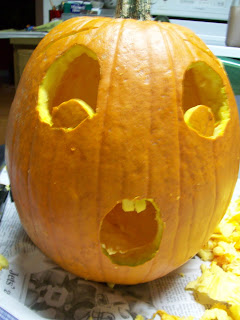 Why do seasons have to change in the middle of the month?  It's disconcerting to have September roll around and there are three more weeks of summer that everyone just ignores.  Woe to the child who starts back to school in the middle of August.  Wearing fall clothing, sharpening pencils, sitting in rooms decorated in fall leaves and pumpkins and it's smack in the middle of summer.  That child should be at the beach! 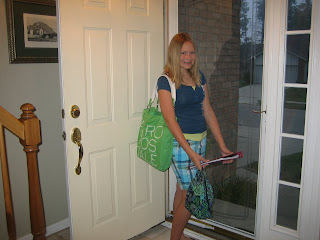 Then Thanksgiving rolls around that signals an end to Autumn.  Of course it does.  We have had three full months of apples, pumpkin spice lattes and brilliant fall color.  Christmas is frighteningly close and Christmas is Winter.  So chuck out the turkey and pilgrims and embrace WINTER!  Snow scenes and Santas.  Sleighs swooshing through a forest of bare trees.  Hot chocolate, hot rum and chilled eggnog emerge.  Skiing and sledding abound until cupids, hothouse roses and sweetheart candy take over.   Winter begins about a month early and hangs about until after Valentines Day. 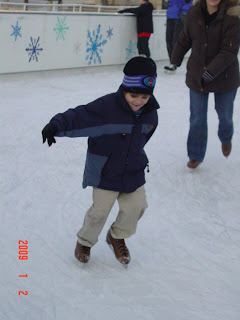 Suddenly when the Valentine Candy is consumed and the roses begin dropping it's petals, it's Spring again!  Romance and Twitterpation signal nesting birds and tiny bunnies.  Colorful eggs and new clothes.  All eyes eagerly seeing sprigs of green grass growing up through the patches of snow and chilly mud.  Snowdrops appear as well as plowed fields.  The seed catalog ordering lines are busy with long waits.  Yet the calendar says spring is over a month away. 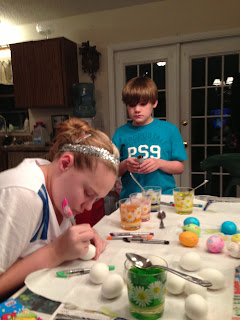 Marching out of spring early once again happens when the sun beats down upon us in late May.  Flags bloom all over cemetery lawns.  The pools and resorts open officially for the summer season.  The stores are filled with swim fins, bathing suits and beach towels.  The prices go up and the picnic areas are overflowing.
Summer is,  again just about a month away. 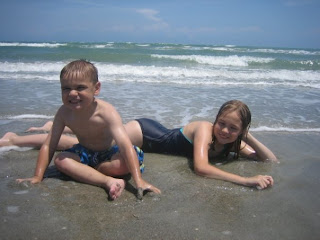 We are all so mixed up!!!  My suggestion?  Simply change the dates.

September 21 should be re-named September 1

December 21 should be re-named December 1

Then our months would be correct.

Spring would be officially  March, April and May
Summer, June, July and August
Fall, September, October and November
and...Winter, December, January and February.

It would just feel right. 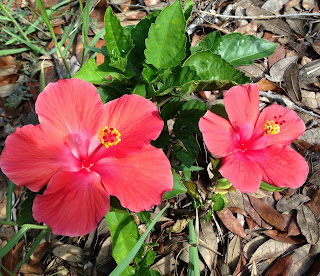 Linking to:
The Scoop
Ruby Tuesday Too
Kathe With an E
The Gathering Spot
What We Accomplished Wednesday
Share Your Cup
Open House Blog Party
autumn change of seasons fall spring summer winter

Jill said…
I agree!! And it would be real nice to not see Halloween and Christmas merchandise in the stores in August!!
September 3, 2013 at 3:22 PM

Lauren @ My Wonderfully Made said…
I totally agree! It's so very sad to see the kids go back to school earlier and earlier every year!
September 3, 2013 at 4:50 PM

Leovi said…
These pictures are very nice, I like your interpretation of the change of season!

Simple Mama At Home said…
Very nice pictures!!!
Stopping over from "The Gathering Spot". Following you on Facebook, Twitter, and GFC.
Have a great week :)
Bismah @
http://simplemamaathome.blogspot.com
September 4, 2013 at 11:26 AM

Holly Lefevre said…
I agree. We go back to school the second tuesday of august! It is crazy! Of course our weather is almost always the same, and I have live din Coastal CA most of my life, so I do not really know seasons anyway.
September 5, 2013 at 2:13 AM

Shabbyprimdelights said…
You have so many holidays and in Australia we have so few. HPS Michelle
September 6, 2013 at 6:24 PM

Jil~Say It With Roses said…
I can tell you have thought this out carefully!
It is still warm here, tho the evenings and nights are chillier.
And, maybe the stores would stop pushing their wares so early, too!!
HPS!
♥ Jil
September 6, 2013 at 7:43 PM

Have a Daily Cup of Mrs. Olson said…
I think you've got this all figured out. I agree, it would be much easier is every season started at the first of the month. I know we all start decorating then, so why not? lol!
Thanks for sharing with SYC.
hugs,
Jann
September 7, 2013 at 8:42 PM