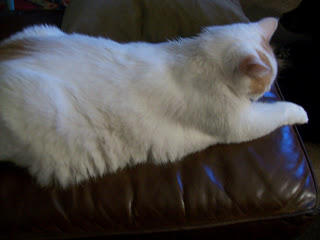 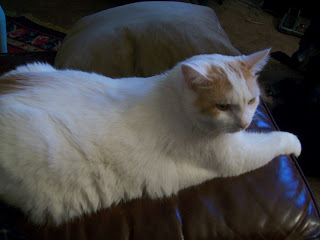 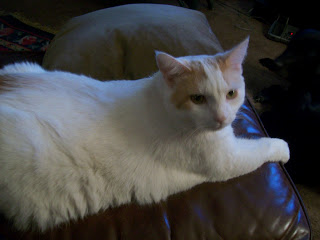 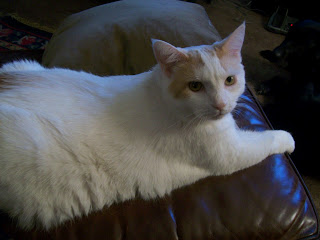 Curtains in My Tree said…
This is the cutest thing I have seen , Blog Paws some of these guys I have read their blogs before.

The little spoon you kept from the bully is cornation pattern I believe. I have one like it and is my pattern and was my Mom's also

Anonymous said…
This comment has been removed by a blog administrator.
November 26, 2012 at 1:48 PM

Anonymous said…
This comment has been removed by a blog administrator.
November 26, 2012 at 5:08 PM

Anonymous said…
This comment has been removed by a blog administrator.
November 28, 2012 at 3:30 AM

Anonymous said…
You really make it appear really easy with your presentation however I find this topic
to be really one thing that I believe I'd by no means understand. It seems too complex and very wide for me. I am looking ahead on your next put up, I will attempt to get the cling of it!
Here is my web-site : diablo 3 wizard guide
December 5, 2012 at 3:02 PM

Anonymous said…
This comment has been removed by a blog administrator.
December 17, 2012 at 2:42 AM