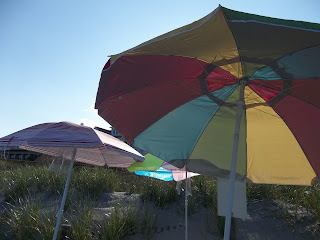 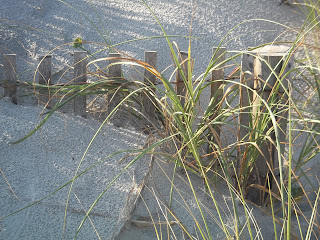 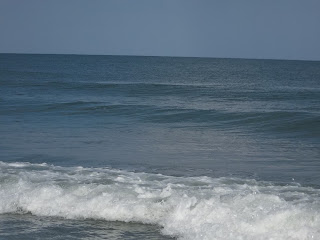 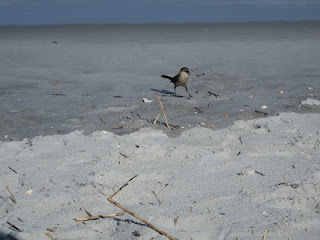 Cheapchick said…
I completely agree and since I just moved within a five minute drive of the Ocean I hope to be doing more of this! Love the birdie in the last shot.
June 12, 2012 at 11:23 PM

Oh how I adore beach photo's!!!